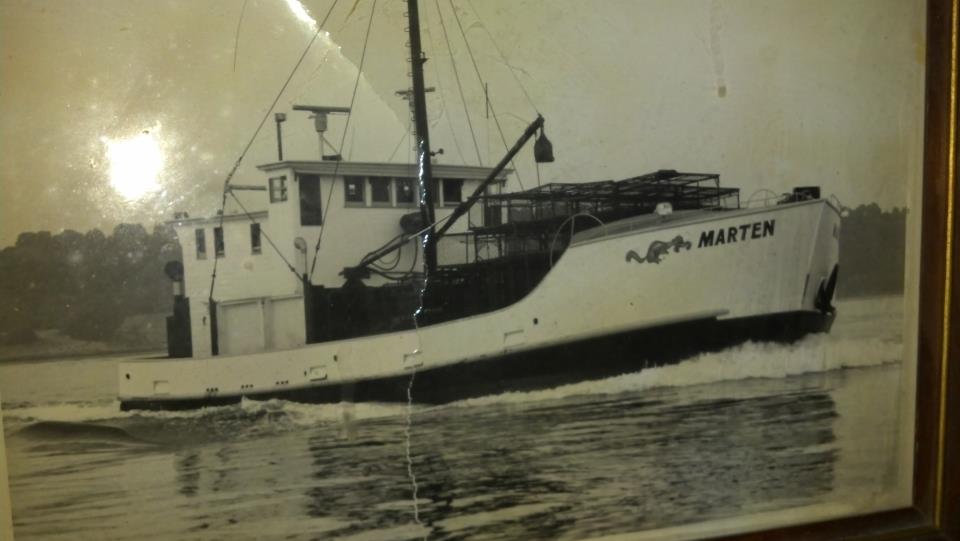 April 22, 1975     Cliff Matthews and Ron Walsh were lost when their small unnamed skiff foundered at Seven Mile Island in Valdez Narrows.  Both were 17 year old Seniors at Valdez High School. A three inch hole was found in the hull of their home made craft.